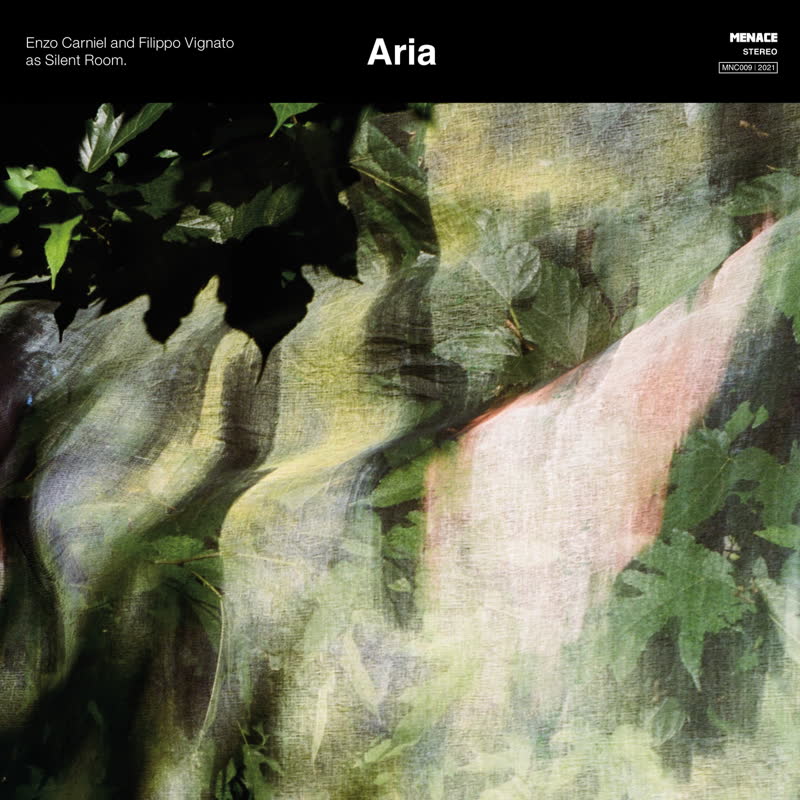 Silent Room, the duo formed by Enzo Carniel and Filippo Vignato is a conversation.
Between the piano of the first and the trombone of the second, two living forces of the
European jazz scene; between France and Italy; between acoustics and electronics. A
patient dialogue initiated on the benches of the conservatory in Paris, which was nourished
by the music of German trombonist Albert Mangelsdorff (to whom the duo paid homage for a
concert at the Cité des Arts in 2014), musical moments shared as a group (Enzo Carniel's
sextet at the Jazz à la Villette festival in particular) and in pairs - for numerous concerts
given on both sides of the Alps - before perfecting their common grammar, giving birth to
their own repertoire, creating their own space.

This first album, Aria, released on the Franco-Japanese label MENACE, was recorded in the
setting of the Villa Cicaletto in Tuscany, whose Silent Room the duo made their own in
September 2019. Carniel had just released Wallsdown, the third elegiac disc of his House of
Echo project (Jazz & People, 2020) and Vignato of an intense live duo recorded with
American cellist Hank Roberts (Ghost Dance, on CamJazz in 2019).

The album is carried by simple melodies, tenuous threads on which the two improvisers who
have slowly got to know each other crisscross and let their voices express themselves. Aria
can refer to the opening of Bach's Goldberg variations, to sung opera arias, but above all to
any expressive melody that develops the imagination. Aria is also the air in Italian: the air
that comes from the breath, the air that fills the room, the air that vibrates and is transformed
into sound. The repertoire is therefore this collection of Arias composed by Enzo Carniel and
Filippo Vignato.

If the duo advocates with this album its jazz heritage - that of improvisation and
conversation, of freedom and virtuosity - and claims to be Carla and Paul Bley, Keith Jarrett,
Gary Valente, Albert Mangelsdorff, Ornette Coleman or John Surman; it also explores the
contemporary colors of electronic music, ambient and Japanese minimalism. The use of the
prepared piano, Fender Rhodes and synthesizers colors the sound space of the acoustic
piano and trombone. The eponymous composition that opens the album in acoustic, closes
it in an electronic version, illuminating the path of the duo between the two universes.

In the almost plant-like composition "In All Nilautpaula", Enzo Carniel evokes the water lily
(in Sanskrit) coming to purify the water around him. On "Babele", Filippo Vignato invokes the
great question of language: thanks to Arias, and therefore melodies, language becomes
universal through music, and only the sensory experience counts.

Born from Carniel and Vignato's desire to create a sound space that would be filled with as
many melodies as silence, a place for listening, dialogue and meditation, Aria is one of those
rare records that contain entire worlds. 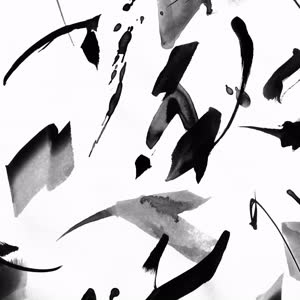 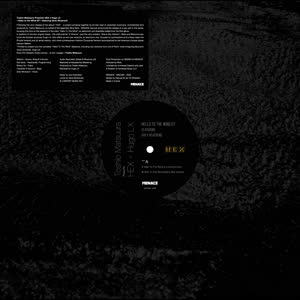 Hello to the Wind